A year ago, the biggest challenge confronting North American airports was overcrowding. Today, they are comparatively empty. While the sharp decline in volume is a big problem for airport revenue, it has been a boon for traveler satisfaction. According to the J.D. Power 2020 North America Airport Satisfaction Study,SM, satisfaction with North American airports has risen sharply since the onset of the COVID-19 pandemic, reaching a record high of 784 (on a 1,000-point scale) as passengers breeze through security checkpoints, baggage claim and food and retail services.

“Over the Labor Day weekend, airport passenger volumes climbed to 40% of year-ago levels as travelers slowly started to trickle back onto airplanes,” said Michael Taylor, travel intelligence lead at J.D. Power. “Compared to the pre-COVID-19 environment when most airports were running significantly over capacity, the lack of crowds and long lines is actually creating a very convenient experience for travelers right now. Obviously, this lower passenger volume is not sustainable for most airports. Airport managers are doing all they can to provide a safe and clean environment to facilitate a rebound in travel.”

Following are some key findings of the 2020 study: 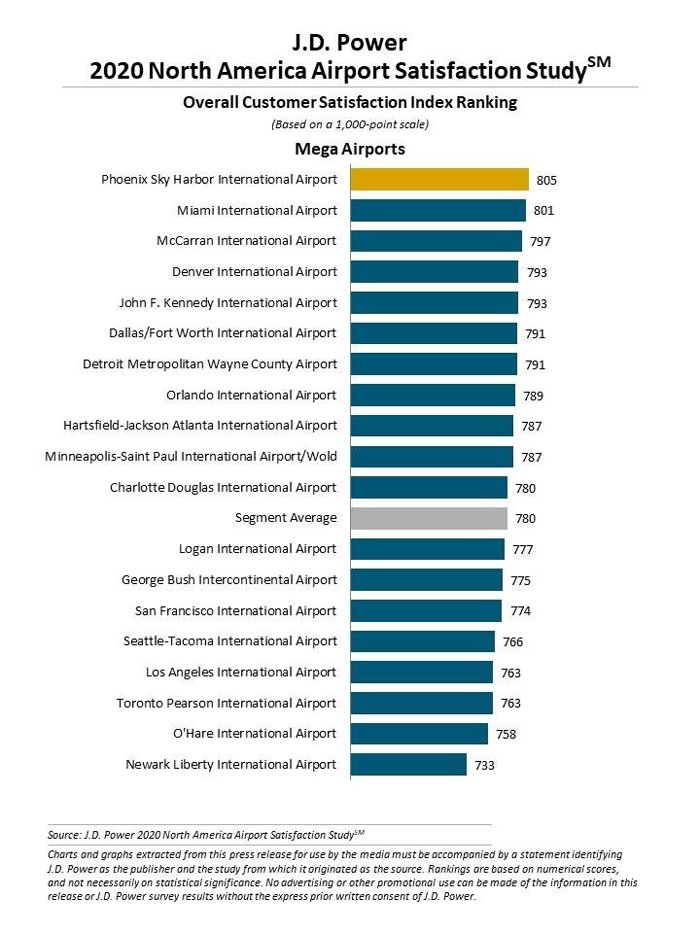 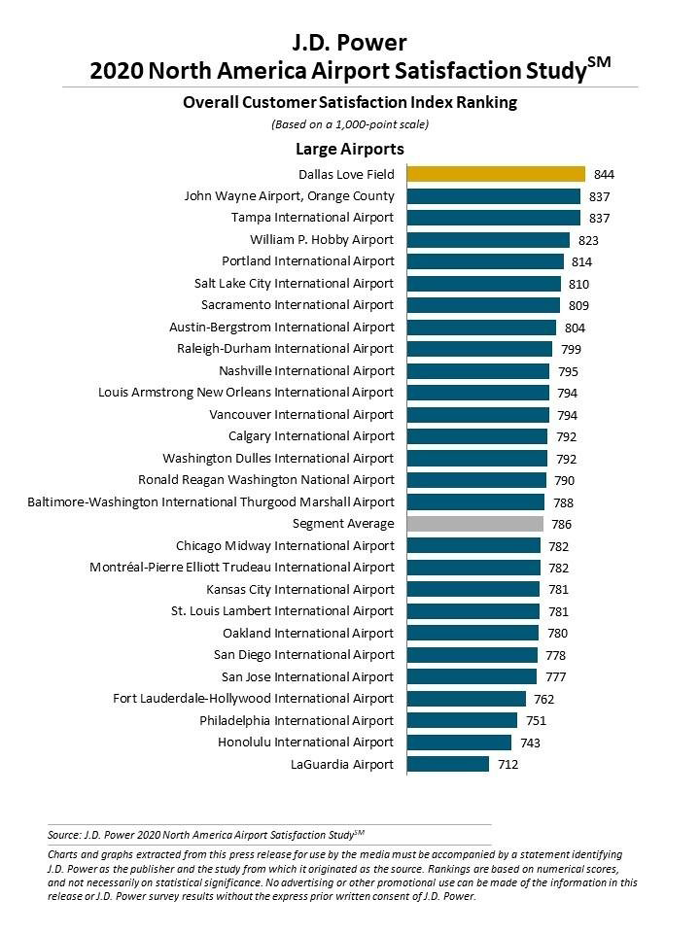 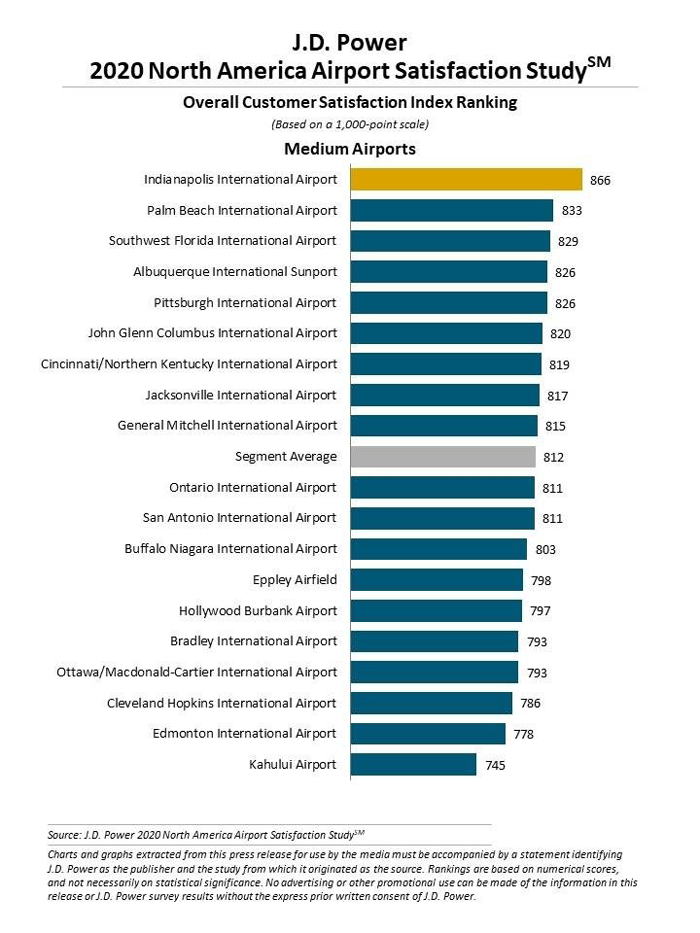